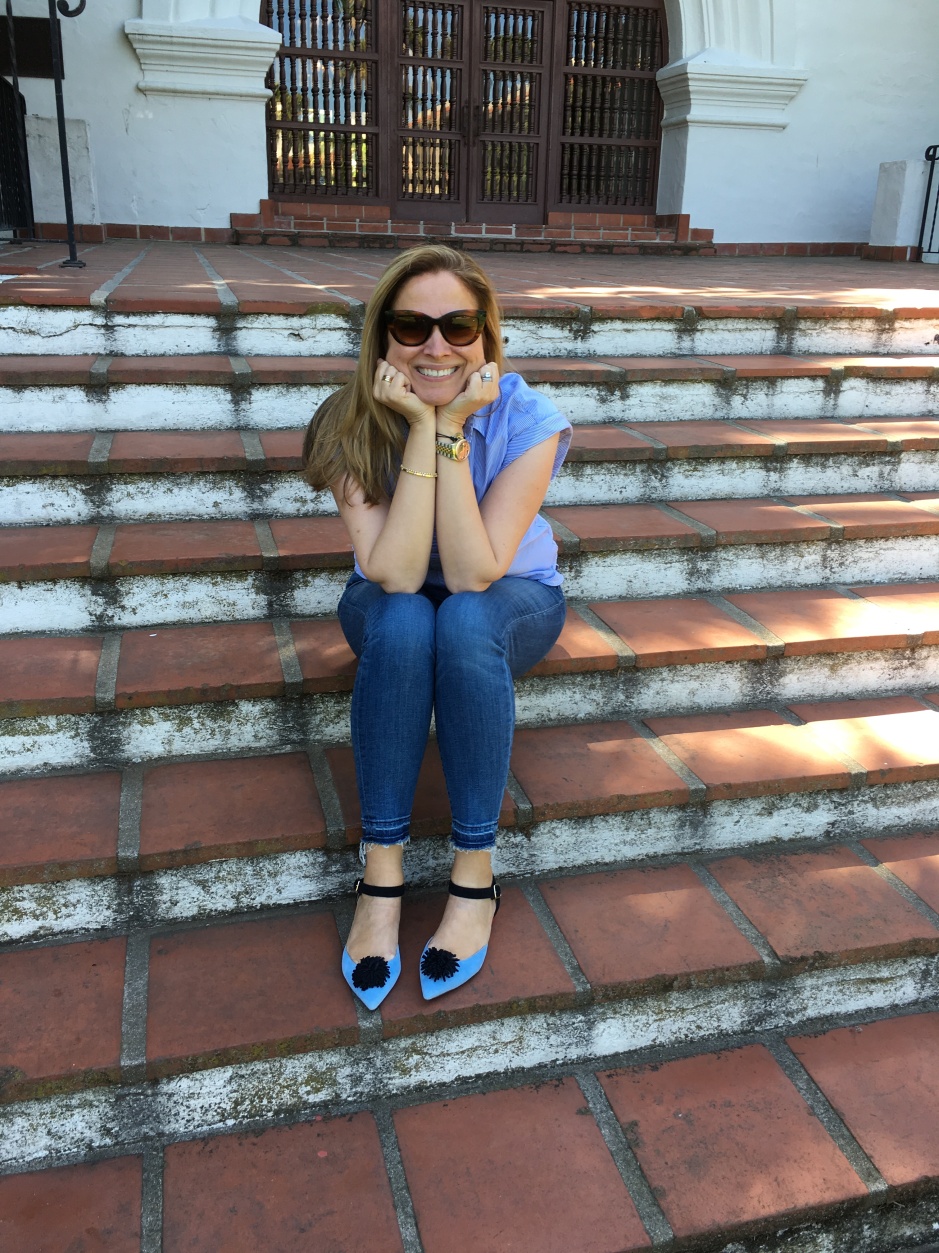 My husband and I celebrated our eighth wedding anniversary last week. We were married at the Santa Barbara Courthouse on a day and time chosen by a vedic astrologer (as I mentioned a couple of weeks ago in this post). We had our reception a few months later where I grew up.  It was the best of both worlds, something simple with little fuss and a great party to follow.

On our first anniversary we returned to Santa Barbara and planned to do it each year.

The next year to we went to Santa Barbara in April with our newborn son.

Then life got in the way. We lost my husband’s father the day after our third anniversary. Two years ago we moved into a house we built. This year, we felt we needed to connect to that time and place. We manged to get away on the actual day.

It made us realize how important couple time is and how important it is to get away and unplug (as much as possible). We were only there for twenty-six hours and we enjoyed every minute.   It brought us back to the essence of why we are together which is easy to forget in the day to day. 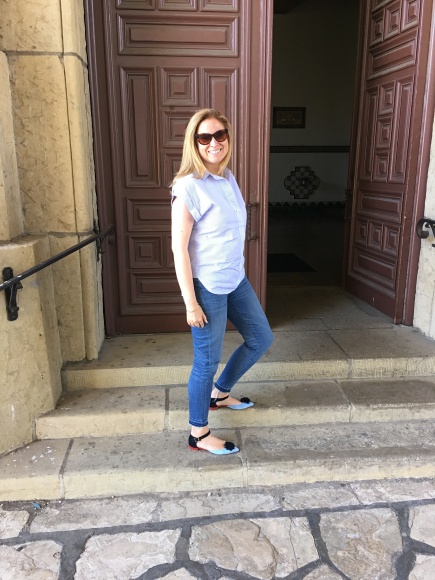 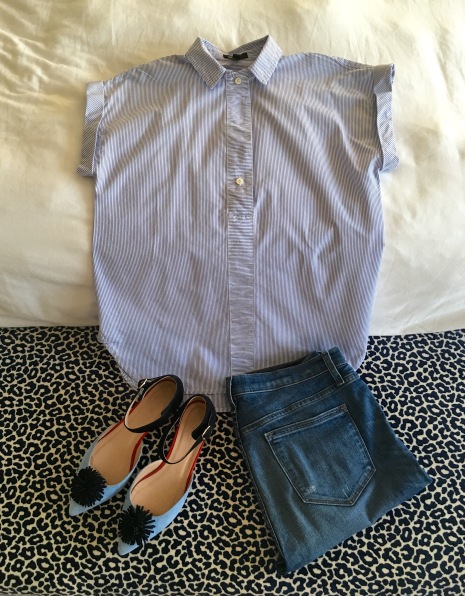 2 thoughts on “Pom-Poms at the Courthouse”